When will we need quotas for men? 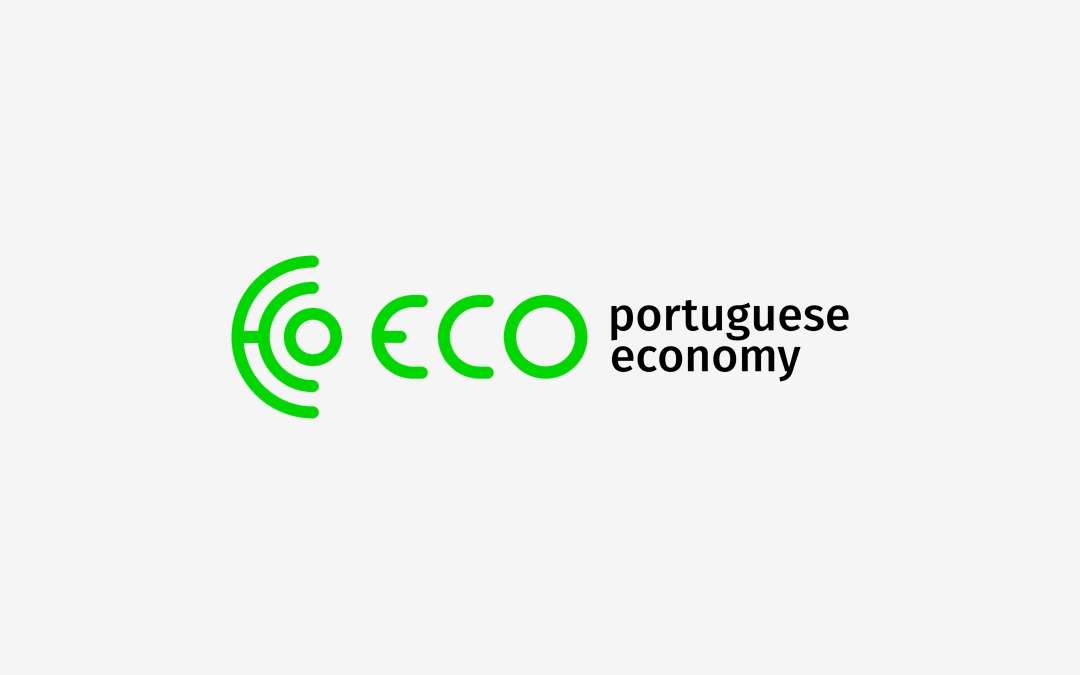 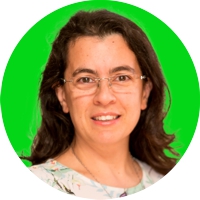 Gender quotas and the representation in the boardroom.

This law is neither directed at women nor at men specifically, but instead aims to promote a gender balance representation in the top decision-making positions of companies. Reaching the top of any company is difficult for anyone but, historically, women have faced greater barriers than men. If we leave change to chance or if we wait for the society to “naturally” correct the inequalities of access to the top, we may have to wait many years.

Take for example Portugal. According to the new data released in the WoBómetro (https://womenonboards.pt/resultados/), that shows the evolution of the representation of men and women on boards in Portugal, in 2010, the percentage of women in the boards of the PSI 20 was just 5.4%, compared to the then European Union (UE) average of 11.9%. Even though progress during the decade before the introduction of the law was remarkable, the percentage of women on boards was still distant from parity, reaching 16.2% at the end of 2017.

In 2020, two years after the new law was implemented, the presence of women has reached 26.6% (26% if we consider the entire universe of listed firms). This compares with an average of 30% for the EU. Therefore, under this law, we have not only closed the gap with the EU average but also we are also approaching the parity value in the boardroom.

However, women are being appointed mainly to non-executive positions (35%) and women in executive positions are not more than 14%. At the very top of publicly listed Portuguese companies, there is only one woman as Chief Executive Officer and one as Chairperson.

As far as state-owned companies are concerned, the numbers show about 39% of women were on boards and 41% were in executive positions with 31 women as president. Finally, for the local sector, the overall percentage is 29% (the same percentage for executives) and there are 25 women presidents.

Despite the favourable evolution in terms of gender balance representation in the boardroom, the numbers presented show that the boardroom does not mirror society as there is a greater of women in the overall workforce.

Since its discussion, this law has been under scrutiny and raised lots of debate. On the one hand, there are those that are totally opposed to this style of law, claiming that the State is interfering in the private sphere of business, that the interests of the shareholders are not being taken into account, that the current terms of the law make no sense or that there are not enough women with the necessary competences and experience to occupy the top positions in the board. Within this group, there are even fringes that have vocalized a new concern that “Women are taking control of the boards and soon we will need quotas for men”.

On the other hand, there are those that see the merits of these type of regulations. They see these regulatory measures as a necessary means to accelerate the process of providing opportunities to reach the top of companies. When left to the society to naturally correct such unbalances, the progress has been slow.

This law (and similar ones) could always have been written differently: new minimum thresholds, just applied to some industries, other sanctions, other deadlines, for example. However, they all share the same goal: break the barriers and promote equal opportunities for all. The laws are not designed to favour one gender over the other. And if the time comes that men feel that they need to have “quotas”, they will find that this law already provides equivalent protection.